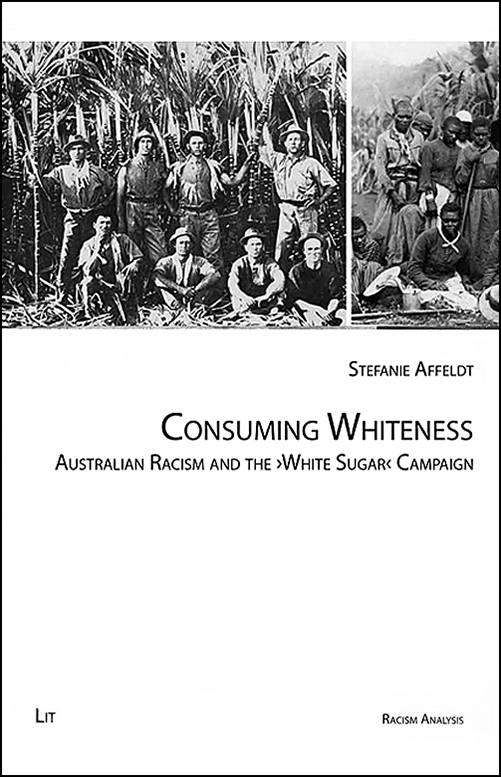 In my doctoral thesis, I have examined the strange history of ›white sugar‹ in Australia.
There, in the context of the ›White Australia policy‹, a movement emerged, backed by different social and political forces (amongst them not least the labour movement), for the production and consumption of doubly white sugar. It was not only supposed to be refined white but also produced white. To accomplish this goal the Australians – who, at that time, were amongst the highest global per-capita users of sugar – had to pay dearly for their racist notions of an entirely white society. The replacement of ›coloured‹ (South Sea Islanders) by ›white‹ (Europeans) work resulted in higher wages, and the more expensive Australian sugar had to be preserved from foreign competition by protective duties. This could only function because the demand for a consumption of whiteness was embedded in an extensive ›white‹ culture.. 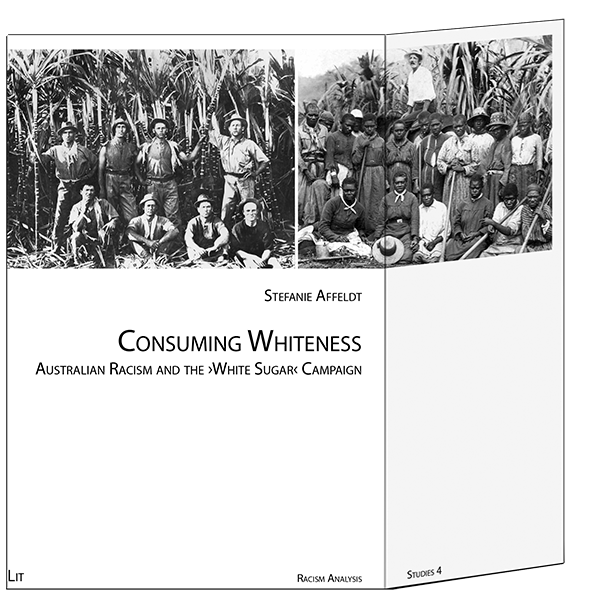 »Consuming Whiteness is an interesting read, with much detail, to gain a greater understanding of the development and deliberate application of racism within politics, the economy and cultural products for the purposes of domination.«
Review by Anna von Rath in Australian Studies Journal | Zeitschrift für Australienstudien

This »enormous study«, written with »substantial authority, based on exhaustive research« »is an important new contribution to the Australian history of race«, exposing »the tight hold that white racism maintained upon the entire history of Australian development and self-regard«.
Review by Raymond Evans in History Australia